If you are charged with fraud or dishonesty offences, you need an experienced criminal defence lawyer by your side who can provide you with comprehensive advice about your options, and deliver exceptional results.

Penalties for fraud, stealing and other dishonesty offences can include good behaviour bonds, fines, probation, community service and even imprisonment.  For that reason, it is important to engage experienced criminal lawyers to assist you at an early stage. 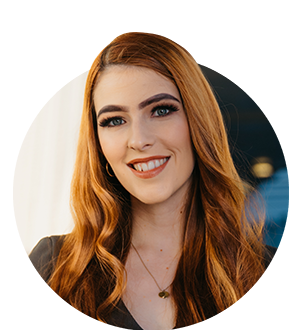 For your peace of mind, we offer FIXED FEE SERVICE

Under section 408C of the Criminal Code Act, a person who dishonestly:

commits the crime of fraud.

“Fraudulently” generally means that the accused person had the intent to:

In a stealing case, the prosecution must prove that:

This charge, also known as shoplifting, is a lesser charge to stealing.  It can apply when the goods that have dishonestly been taken are valued at $150 or less.

Our solicitors have had success for their clients in negotiating with police to have the more serious charge of stealing, downgraded to unauthorised dealing with shop goods.  This offence carries a maximum penalty of 6 penalty units (a fine of up to approximately $830).

When facing a charge of fraud, or any other dishonesty offence, no matter how simple or complex it may seem, you need to ensure your rights are protected. The criminal defence solicitors at Coates Davey Solicitors can provide you with comprehensive advice about your charges, your options, potential negotiations or defences, and routes of resolution.

In complex fraud matters, you need a lawyer you can trust who can scrutinise the evidence, which is often a large volume of forensic material, and ensure that each option available to you is explored.

Our solicitors will provide you with efficient and effective advice that will serve you and your interests as best as possible.

Telephone us on 07 3181 5668 today for a complimentary consultation to discuss your case and your specific needs.

CONTACT OUR TEAM TO FIND OUT HOW WE CAN HELP